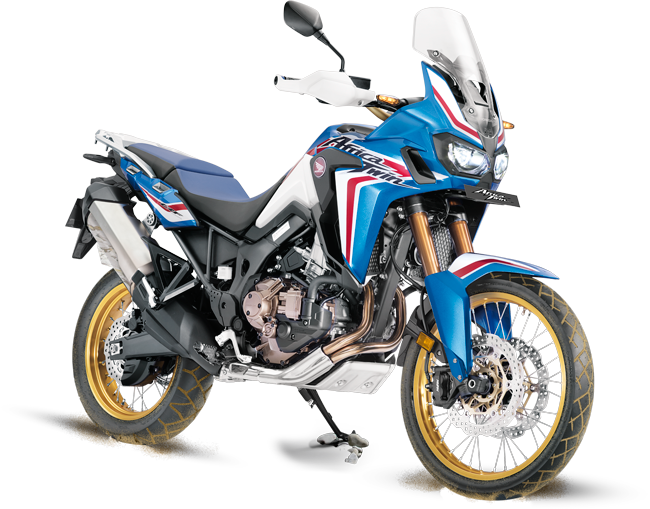 In 1986 the legendary NXR650 made its debut at the Dakar Rally and the dream of winning the most demanding off-road race in the world came true and did it again in ‘87, ‘88, and ’89, and the winning went into the original XRV650 Africa Twin which later became the now legendary XRV750 Africa Twin, after four years of development, it’s at the very heart of the new CRF1000L Africa Twin. True to its roots, which are firmly embedded in Dakar history, the Africa Twin is also a comfortable tourer as well as a practical commuter – but when you hear that call – it’s strong and agile enough to take you across the more challenging terrain of roads less travelled.